Marilyn is an attorney in the firm’s Cleveland office. She draws on her litigation experience, writing prowess, and keen analytical skills to develop and pursue the most compelling legal strategies for her clients in Mass Torts, Civil Rights, and Fertility matters.

A lifelong Clevelander, Marilyn began her legal career in the Cleveland office of a civil defense firm, where she represented various companies, including manufacturers and distributors, social media platforms, and utility providers, as both plaintiff and defendant. She also devoted significant time to pro bono work. As part of her pro bono commitment, Marilyn saved the parenting rights of a biological mother in a contested adoption. Marilyn temporarily switched gears from litigation to complete two one-year judicial clerkships, first in Ohio’s Eighth District Court of Appeals and then in the Northern District of Ohio, both of which gave her an inside view to the judicial system.

Marilyn is admitted to practice in Ohio and various federal courts. She is a member of the Federal Bar Association and serves on the Executive Committee of the William K. Thomas Inn of Court. She is also adjunct faculty at Cleveland State University, serving as co-advisor of the law school’s moot court program. 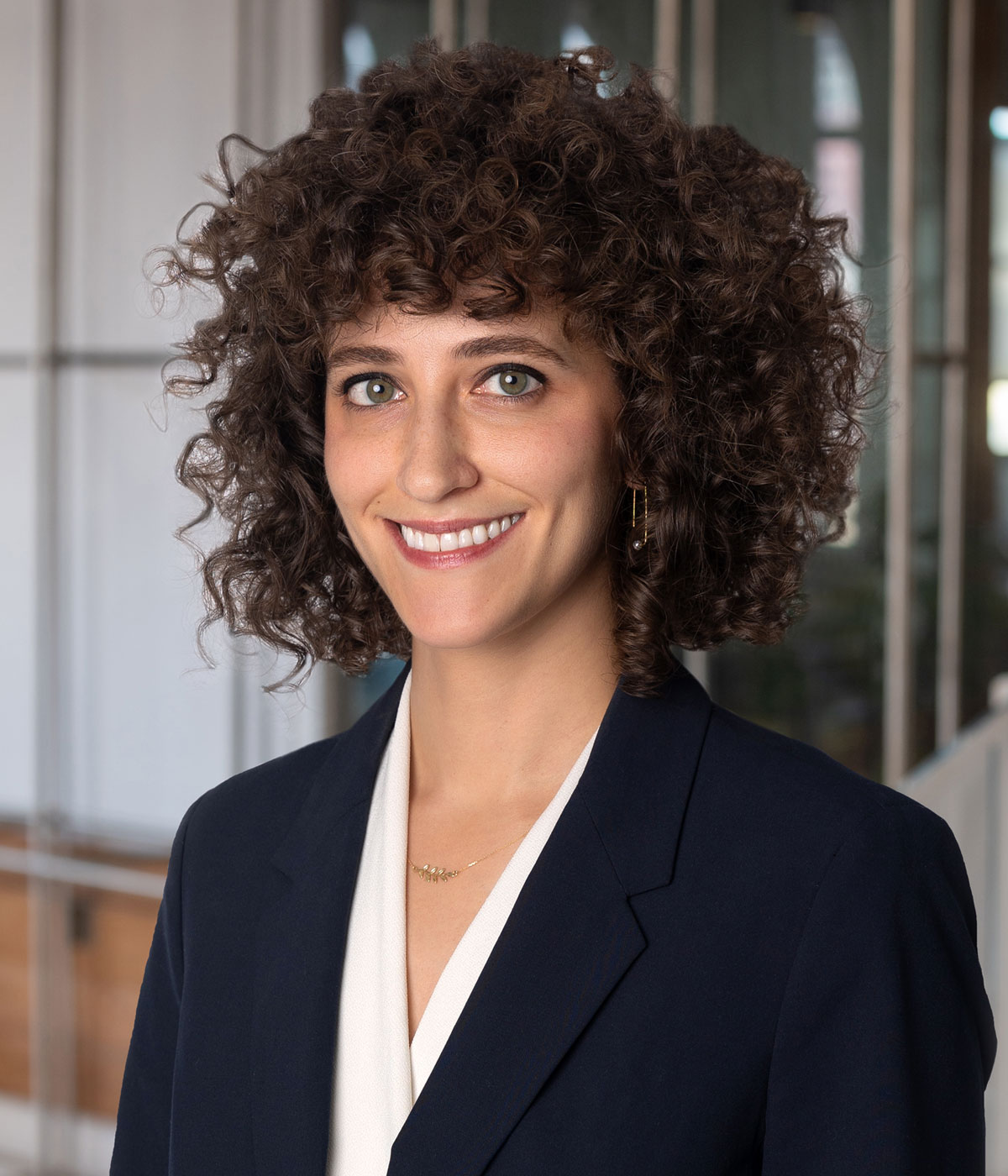 Lost money investing with Option Sellers? We Fight for You