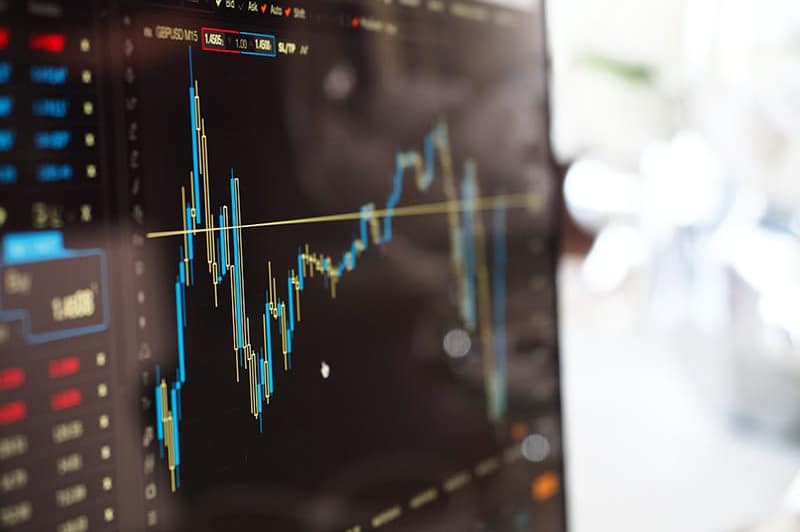 Posted at 16:23h in Blog by peifferwolf
0 Likes
Share

NEW ORLEANS, LA. – December 5, 2018 – If investors thought that having their accounts completely liquidated by the OptionSellers.com natural gas investment debacle totaling $150 million or more in losses was as bad as it could get, the brokerage firm INTL FCStone is now seeking an additional $35 million in margin calls and more is likely to follow, according to Joseph Peiffer, attorney and managing partner at Peiffer Wolf Carr & Kane (PWCK). For more information, go to https://optionsellerslawsuits.com/.

Cordier marketed himself as a leading market expert.  He co-authored a book titled “The Complete Guide to Option Selling.” In May, he penned a bylined article in Futures magazine about the perils of trading in the gas market.

ABOUT PEIFFER WOLF CARR AND KANE