A native son of the Mahoning Valley, Judge Joe Schiavoni grew up on the South Side of Youngstown before moving to Boardman, where he graduated from Boardman High School.

He attended Ohio University where he worked toward his degree while spending his summers back home in the Valley working at a local butcher shop. He then earned his law degree from Capital University.

After law school, Joe was admitted to the Ohio Bar Association, and, following in the footsteps of his Grandfather and Father, he went to work representing injured workers.

In 2008, Joe was appointed to a vacant seat in the Ohio Senate. He was then elected to a full, four-year term for his Senate seat in 2010 and reelected in 2014, serving as Minority Leader. In 2020 Judge Schiavoni was elected to the Mahoning County Court, a role that he currently serves in.

He is a member of Big Brothers and Big Sisters of the Mahoning Valley, the Mahoning County Bar Association, Curbstone Coaches, the local Farm Bureau, Boardman Civic Association, Italian-American Education Foundation, and the Legends of Leather Boxing Organization.

Big Brothers and Big Sisters of the Mahoning Valley

Board Member of Classroom to Capitol

Board Member of Robinson-Shuba Memorial 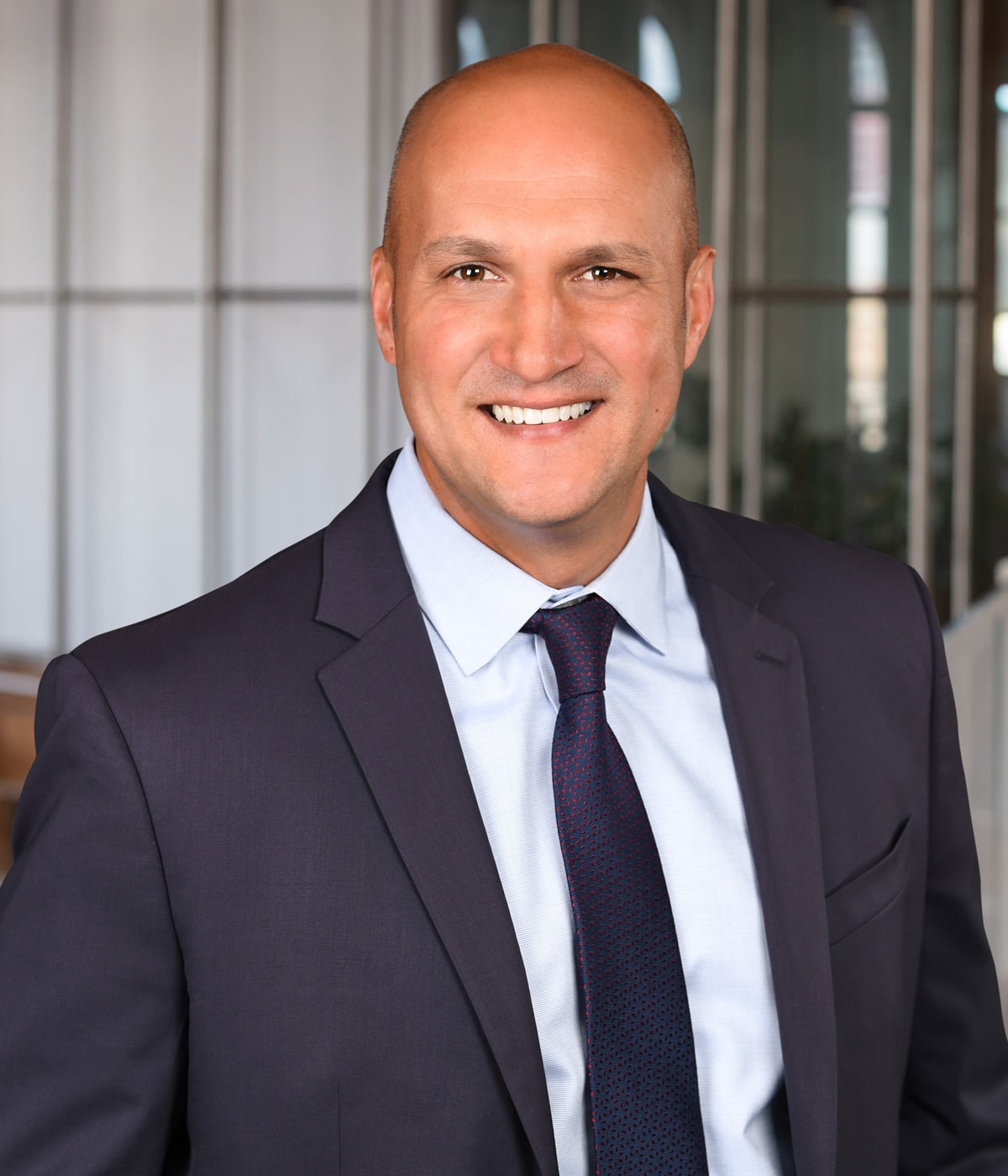